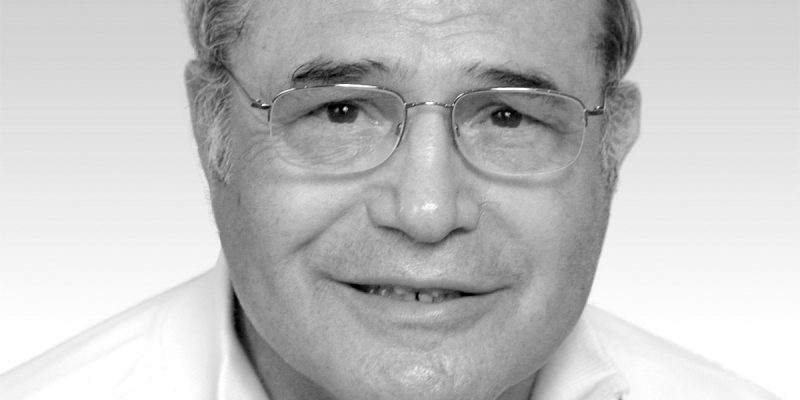 Vince grew up in and is a product of Taylor Street, Chicago’s Little Italy, the port-of-call for Chicago’s Italian American immigrants. Like many first generation Italian American’s, his identity was, in-part, the creation of the neighborhood and its institutions. Among those institutions was the Jane Addams Hull House, America’s first settlement house. The Taylor-Halsted area became known as “The Hull House Neighborhood.” As early as 1895, Jane Addams and Ellen Starr described the inner core of the Hull House neighborhood as wall-to-wall Italians.

Later, armed with his graduate courses, Vince hired on as a social worker with Hull House. He also served as a counselor for the Hull House summer camp, the Bowen Country Club. Reversing roles, he now became a contributor to the fashioning identities of waves of other first and second generation Italian Americans that followed him.

The monkey bars at the Mary Crane Nursery earned Vince his share of visits to Mother Cabrini Hospital’s emergency room, which may or may not have been followed by a session on Jane Addams’ lap.  It is from this unique perspective, which evolved from having been both the recipient of and contributor to that Taylor Street phenomenon, that sets Vince apart from most writers of the Italian American experience. Vincent Romano is uniquely qualified as both writer and editor of the Taylor Street Archives web site!

Former President of the Gregorians, an association of Italian American Educators, Vince left the college ranks in 1983. He entered the Financial Services industry. Holding the title of Senior Vice President at Morgan Stanley Smith Barney, Vince was the senior member of the Romano Group, which services the financial needs of businesses and the investment needs of individuals. He currently serves as Executive Director: Financial Services for the World Trade Council.  His avocation, as well as his passion, is the construction and preservation of the Taylor Street Archives…A chronicle of the Italian American experience as it unfolded for those who settled into the Legendary Taylor Street.

The biography of other contributors is also recorded in these Archives. They can be located via the “Search” engine. A host of people have directly or indirectly contributed to the Archives, as writers and or corroborators. The stories that Vince wrote or contributed to were the result of resurrecting the memories of those who had lived the Taylor Street experience. Some were enthusiastic enough to contribute their own stories. Others simply reached into their memory banks and gave their version of growing up Taylor Street…a time, a place and a people that were and will never be again. I mention a few of the contributors at this time.

Looking for something in particular?